We took six horses to Albury International Horse Trials and had a great weekend. Out of the five which competed (one came along for the experience) four had double clears and one had a silly stop. ESB Irish Autumn finished 9th in his first start with Sophia Landy and ESB Irish Flight came 7th in the 65cm as his debut event. 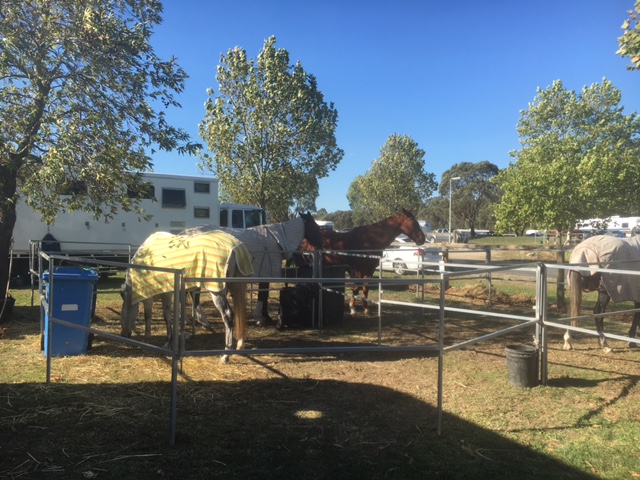 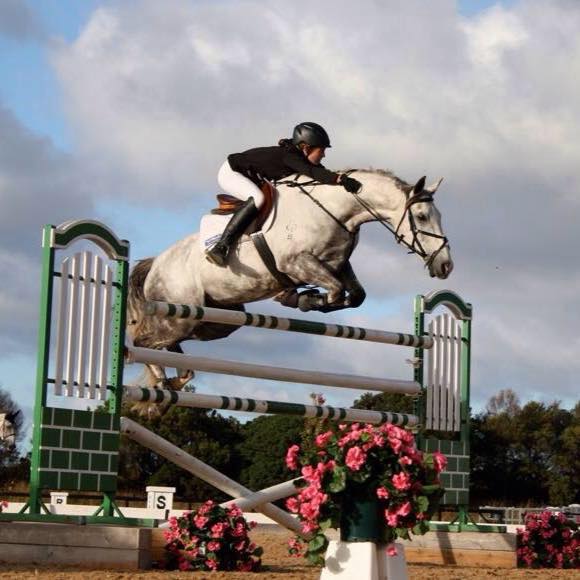 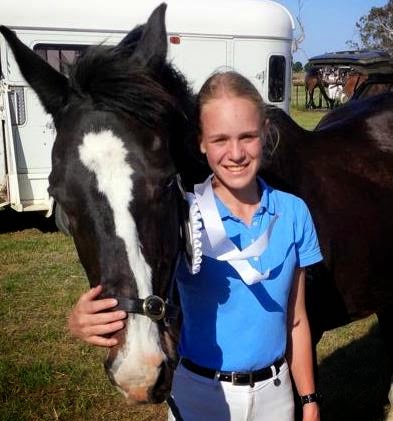 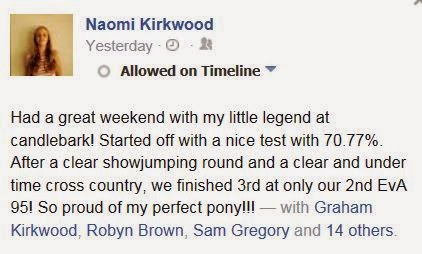 Awesome result for Naomi Kirkwood﻿ and ESB Irish Harmony, well done to you, your Dad and your super coach Kim Jacobson﻿!

and I competed in the Intro section with both ponies finishing with double clears, ESB Irish Autumn 5th and ESB Irish Ice 9th. Very happy with them both, just the rider needs to crank things up a little :)
﻿ 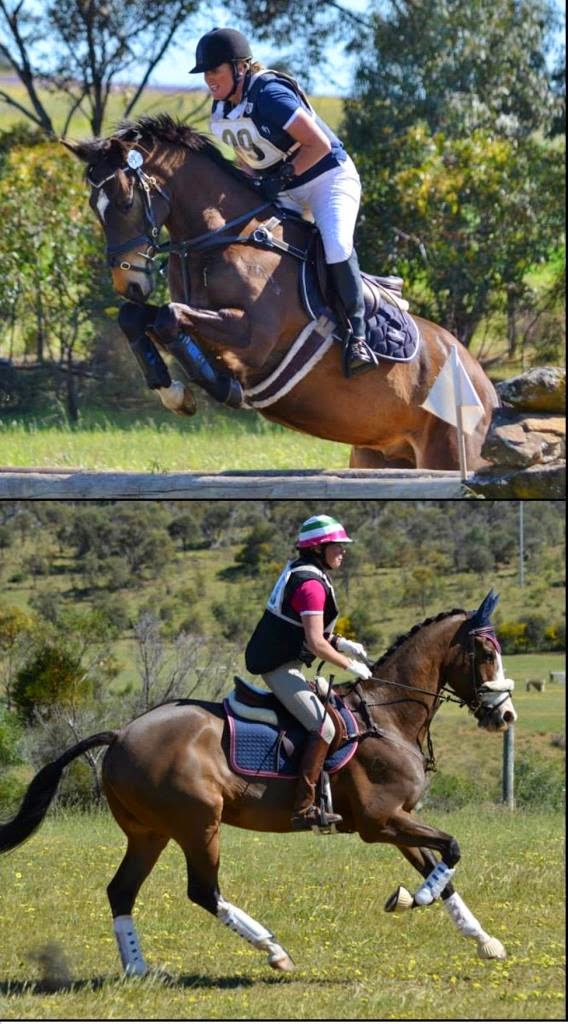 Couldn't be more proud of the Team ESB results with Mia Allen coming 3rd in her second 1* on ESB Irish Craft at Monarto HT; Megan Evans coming 2nd in her second Prelim on ESB Golden Officer at Monarto HT; Sophia Landy doing a fantastic job with ESB Golden Zone at the ASJC and Megan Wallace taking out the Championship at the Barwon Dressage Series - am so proud of the all the 'kids' both 2 legged and 4 legged! Well done guys oxo 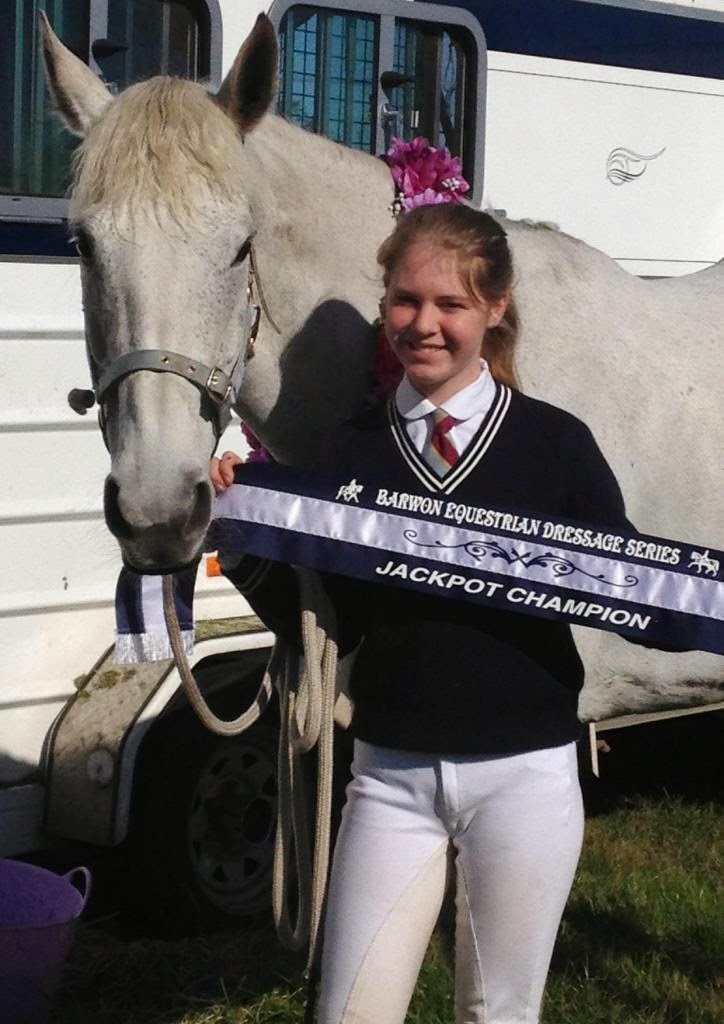 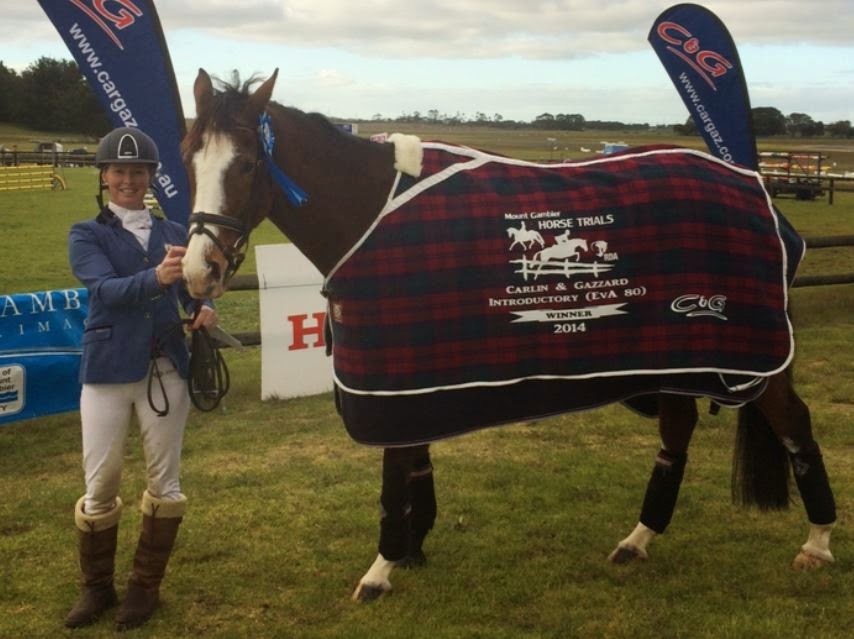 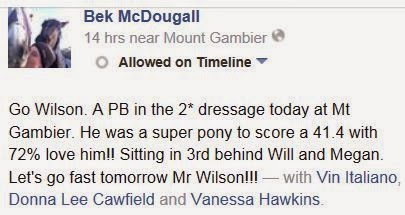 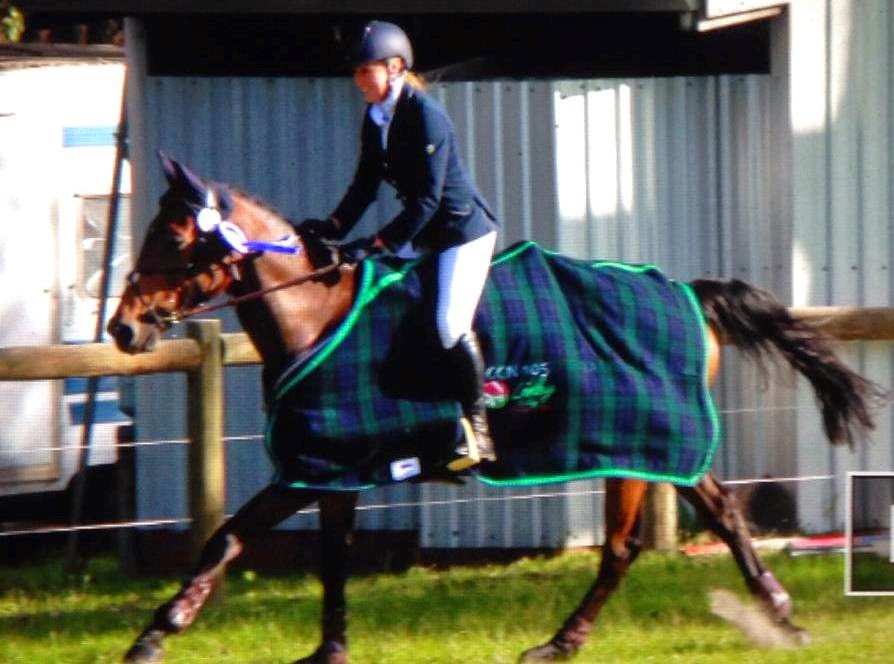 JUNE, 2014 9th in the 3* at Melbourne International Horse Trials

JUNE, 2014 8th in the 2* at Melbourne International Horse Trials 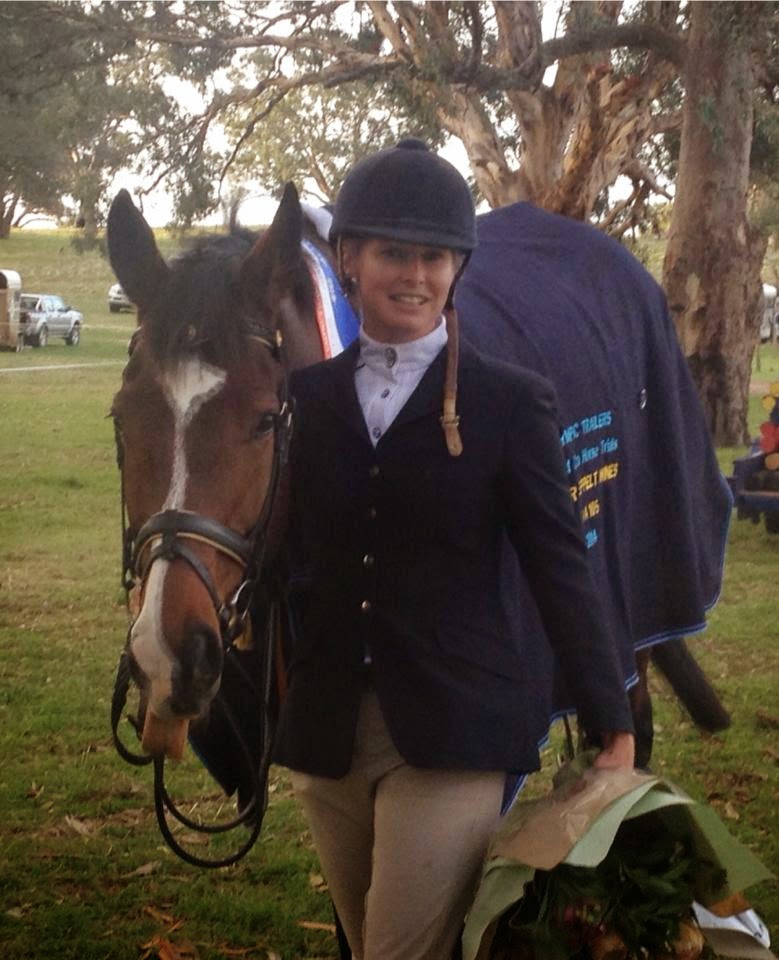 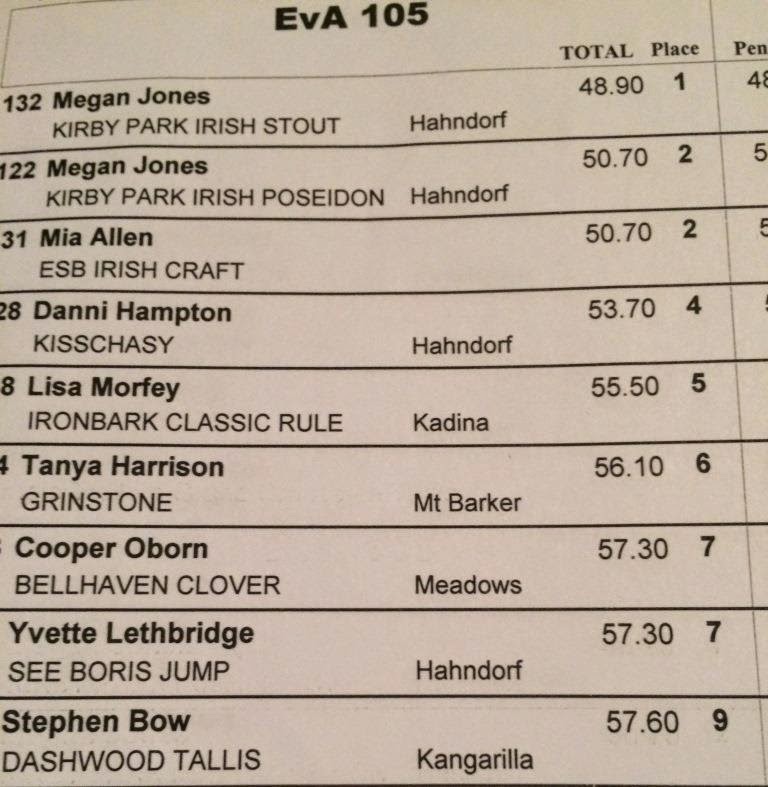 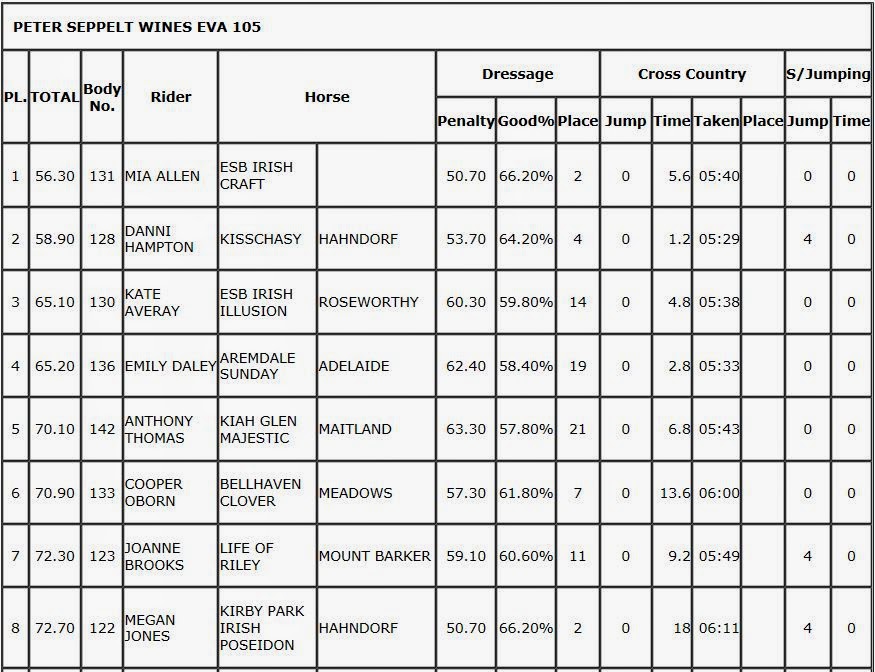 and 2nd in the Dressage on
ESB Irish Knot 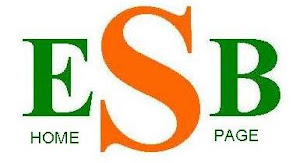 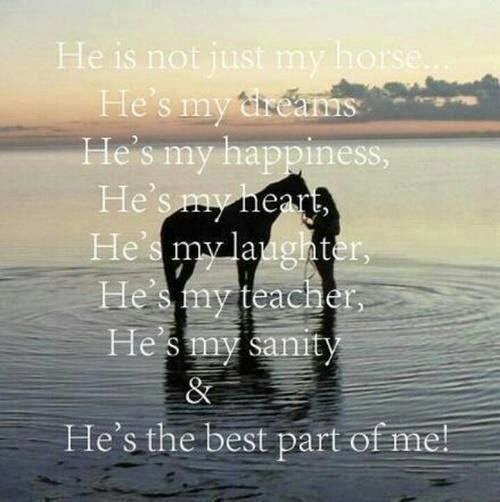 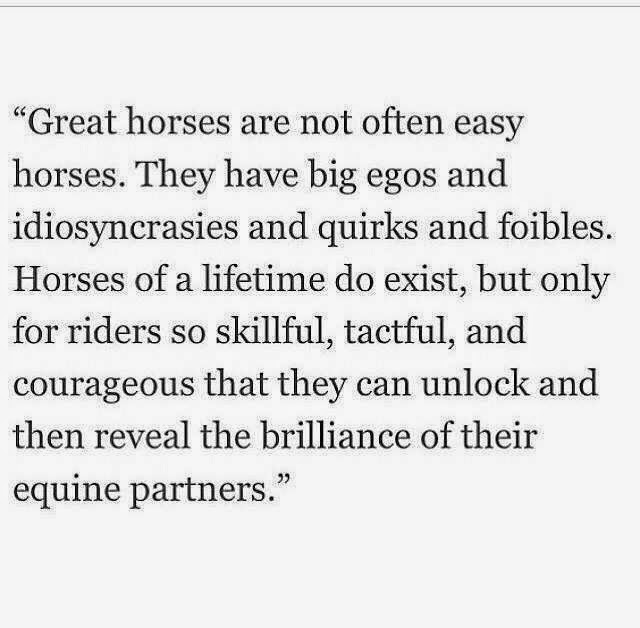 ... but they still need to be produced.

Custom made XC and show jumps ...

How to deal with SNAKE BITES